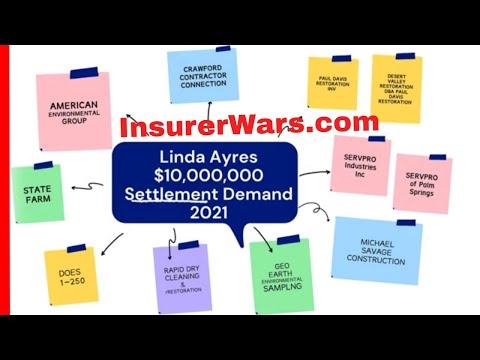 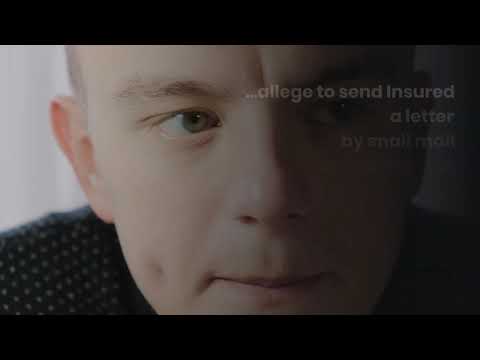 8 responses to “WHEN VIDEOS COUNT… AND LIBERTY IS IN JEOPARDY! #GFM #WTH – LindaAyres.me”